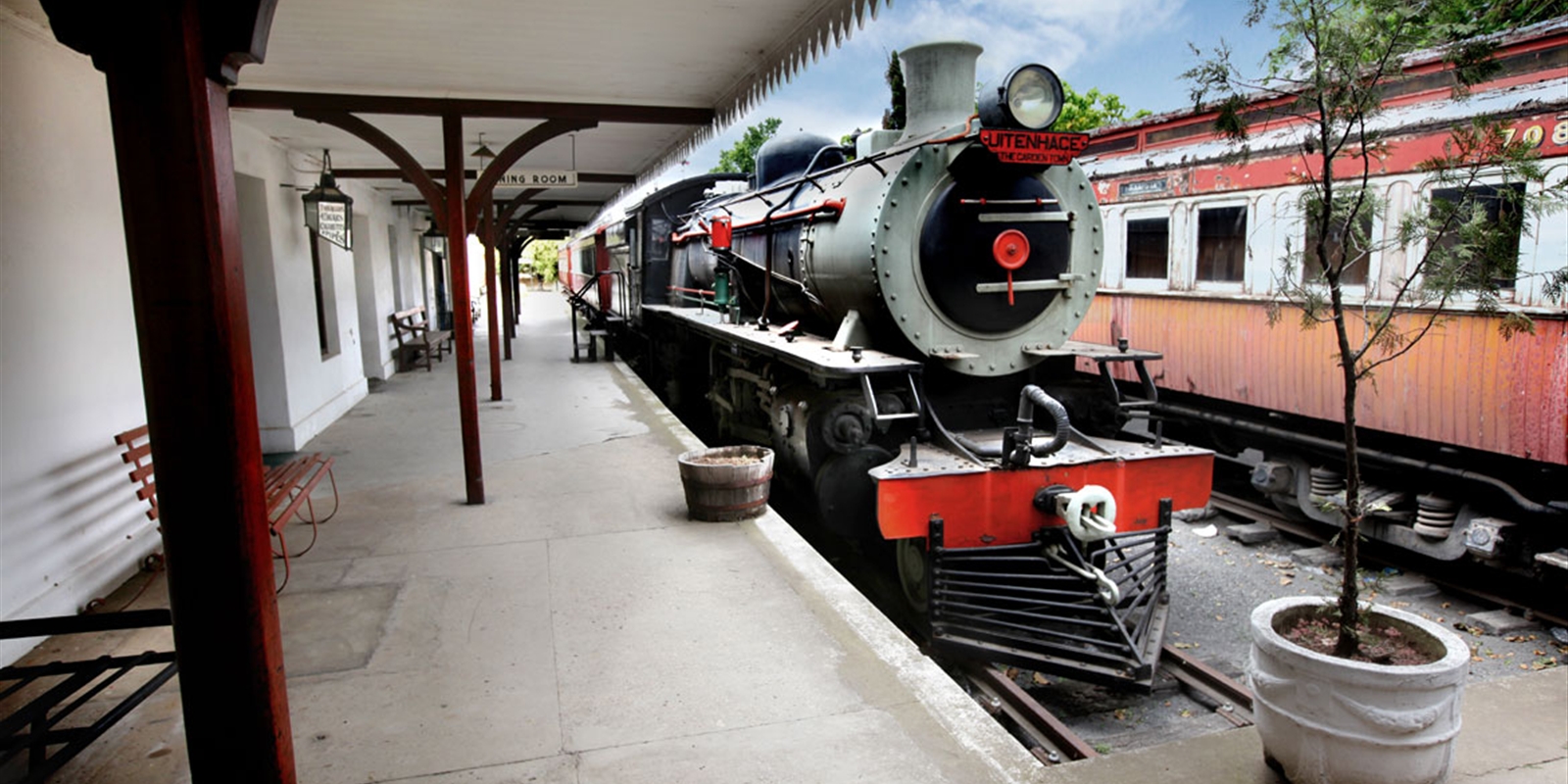 A MASSIVE recreational water park – set to rival some of the country’s biggest – is proposed for Uitenhage. If approved, the 5.7-hectare facility will include a wave pool similar to Sun City’s Valley of the Waves, a “slow river”, children’s pool, giant water slides, a miniature golf course and volleyball field.

There will also be restaurants and small stores.

The proposed Kwantu Splash Water Park, to be developed by the Ntlangani Group of Companies (NGC), is undergoing an environmental impact assessment process.

After that, it could take up to two years before opening to the public, if approved.

The developers say it is set to attract more than 900 revellers every weekday and up to 1 500 at weekends and during school holidays.

It will employ at least 50 permanent staff and up to 150 seasonal employees, according to the proposal document.

NGC manager Mthu Ntlangani said the project would be a flagship for Uitenhage, offering facilities similar to those available at some of South Africa’s popular parks.

“In the Eastern Cape, we don’t really have a water park of that calibre,” Ntlangani said.

“We have Open Sky, the slides at St George’s Strand beach and the super tubes on Kings Beach.

“If you look at other developments around the country, these would not really be counted as water parks, so what we are bringing is a hybrid of what you see at Ushaka Marine [in Durban] and Valley of the Waves,” Ntlangani said.

While he would not divulge the expected cost of the development, Ntlangani said it would bring great economic spinoffs for the region.

The proposed facility will be situated on a portion of Farm Mimosa Dale, on the southern outskirts of Uitenhage and west of KwaNobuhle and Old Cape Road.

Ntlangani said the location had been inspired by a need for such a facility and to take advantage of weather conditions.

“A lot of people, especially from inland, choose Durban for beach holidays because their beaches are calmer and windy Port Elizabeth and Jeffreys Bay attract the surfing crowd,” he said.

“It is really just a matter of getting all the legalities sorted and we are good to go,” Ntlangani said.

“NGC is funding this 100% and on getting the necessary permits, we will accelerate development and open up the park in phases, with the expected overall completion to take about two years.”

Bay Tourism chief executive Mandlakazi Skefile said while she was not familiar with the details, the proposed project looked set to be a major boost for Uitenhage.

“I’m excited that it is earmarked for Uitenhage, which is the least visited in the metro, even by Bay residents,” Skefile said.

“It will be a tourism boost, generate economic spend, and, from a tourism perspective, will add value when selling the metro as a destination.

“Since the demise of Springs [holiday resort], which had a lot of appeal back in the day, there has been a huge gap,” Skefile said.

“We would not object to it, but will let due process take its course,” Jodwana said.